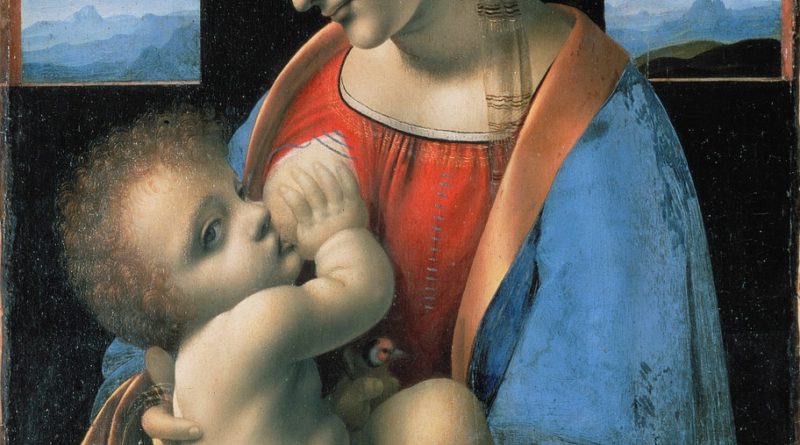 There is much evidence that the earliest experiences of the newborn infant are of great importance to his total growth and development. This particularly true of the way he obtains his food. Even at this early stage, he will react to the emotions of the mother, and this is of more importance than whether he is breast or formula-fed. If the mother is relaxed and confident, the infant will respond to her and, through her, to the world about him with trust and confidence. Conversely, if the mother is tense and overanxious, or if the feeding is hurried, the infant becomes aware of discomfort. In response, he may be fretful or cry, which could prevent his taking the food he needs.

Certain psychological advantages have been attributed to breast-feeding. Many mothers derive satisfaction from feeling they are the source of their infant’s nutriment. Also, breastfeeding permits the early establishment of intimacy with the child that bodes well for the mother-child relationship.

A mother should be encouraged to breast-feed her infant, but should not be made to feel guilty if she prefers to bottle-feed him. If he is cuddled and made comfortable when he is being fed, whether by breast or by bottle, his feelings will be warmth and comfort.

Breastfeeding or human milk from a well-nourished mother, when consumed in amounts insufficient to fulfil caloric needs, will meet the recommended intakes for all nutrients and there is no need for supplementations except for vitamin D, iron, and fluoride.

• Breast milk has the advantage of freedom from contamination and of requiring no preparation. The bifidus factor in human milk is often referred to as the “intestinal guardian” because it appears to inhibit growth of certain pathogenic organisms by creating an acid environment in the gastrointestinal tract.

• The lysozyme content of human milk, which is much higher than cow’s milk, may also have a bactericidal effect.

• In poor areas or where medical aid is not available, breast milk may be safer than a poor formula or one unhygienically prepared.

The decision of whether to breast-feed or bottle-feed the infant should be made during pregnancy. If the mother decides to breast-feed, instructions for the preparation of her breasts prior to delivery should be given by the nurse. Some young mothers will breast-feed their infants if careful teaching psychological as well as physical preparation is instigated early in pregnancy. Moreover, the nursing mother must be sure to have the proper diet, and get sufficient sleep and relaxation; otherwise, she will not produce enough milk.

The physician usually determines the type of feeding for the newborn infant. Various factors, such as availability, ease of preparation, cost, and the infant’s needs, should be considered in recommending the type and amount of feeding to be given.

FRESH COW MILK – Because whole cow’s milk contains more protein and mineral salts and less milk sugar than human milk. It is usually modified for the newborn by dilution with water and the addition of some form of sugar.

EVAPORATED WHOLE MILK.  It has much to recommend it use in infants’ formulas but it is less used than it formerly was. Because evaporated milk is already sterilized, it is easy to prepare. The heat processing and homogenizing it undergoes results in both a soft, easily digested curd and well-distributed digestible fat. Evaporated milk contains 400 I.U of vitamin D per reconstituted quart and is less expensive than commercial formula.

SKIM MILK. Deficient in calories as well as in essential fatty acids is not recommended for infant feeding.

PREPARED COMMERCIAL FORMULAS.  These are by far the most popular type of infant feeding for the newborn. They are available in a variety of forms: powdered, concentrated-liquid, ready-to-use, and in feeding bottles, ready-to-feed.

MILK SUBSTITUTES. Certain infants are born with sensitivity to the proteins of all milk. This may be mild enough to cause irritability only, or it may severe enough to cause violent illness and even death. Several preparations have been devised as formulas to approximate human milk in carbohydrate, protein, fat, mineral, and vitamin content. These contain no milk at all. Soybean preparations are used most commonly. A milk substitute having meat protein as a base, with added vitamins and minerals, has also proved to be adequate nutritionally for such infants. 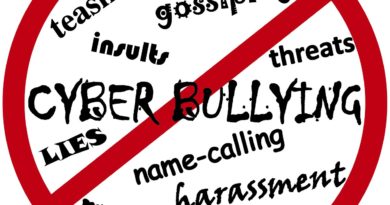 Bullying Leaves An Imprint On The Brain of Kids 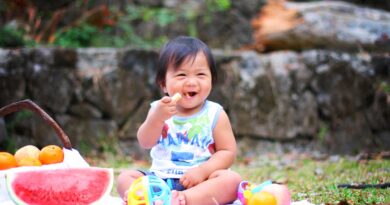 Nutrition In Brain Development And Behavior in Children 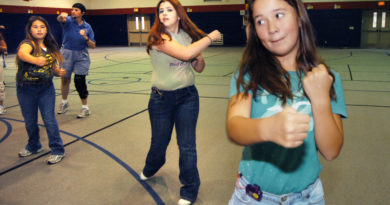