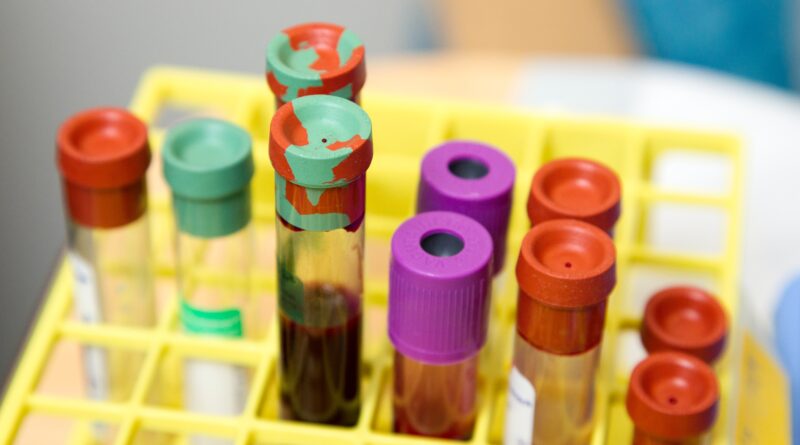 Naturally, sudden loss of blood through a hemorrhage or an injury brings on an anemic condition. Certain infections result in an invasion of the bloodstream and destruction of red corpuscles. Whole-blood transfusions are important in correcting both of these conditions. In pernicious anemia, the red cell forming centres of the bone marrow fail to function properly. Pernicious anemia used to be a uniformly fatal illness.

In iron-deficiency anemia, red cells are present in sufficient quantity, but they are small and lack normal hemoglobin content. This kind of anemia is more common in children than in adults. Symptoms include pale colour and easy fatigue. Iron-containing foods, such as liver, lean meat, leafy green vegetables, and medicines containing iron help correct this kind of anemia.

A condition in which there are too many red cells is known as polycythemia. This disorder is treated by bleeding or by using drugs or X-rays which retard red-cell production in the bone marrow.

Here we need to understand various common blood disorders, their causes, symptoms and how to cure blood diseases.

An infection may cause a temporary rise in the white-corpuscle content of the blood. But when the infection clears, the white-cell count returns to normal.

A continued rise in the white-cell count is a symptom of leukemia, one of the most deadly of all diseases. People often speak of it as blood cancer. However, the disease centres on the lymph glands or the bone marrow rather than in the blood. Here, the white-cell-forming centres become malignant and produce more-than-normal quantities of white corpuscles. Many of the corpuscles are immature forms that normally would not be sent out from these centres. In leukemia of the bone marrow, the bones literally ooze white corpuscles.

The red-cell-forming elements are crowded out. As the red-cell count of the blood drops dangerously, the white-cell count may rise to 100,000 per cubic millimetre or more. This has given many people the mistaken impression that the white cells devour the red ones. As the platelet count falls, hemorrhages occur in the smaller vessels, especially in the mucus membranes and under the skin.

Painful enlargement of the spleen and liver results from the effort of these organs to filter out excess white corpuscles. Acute leukemia progresses very rapidly. In chronic cases, the disease may progress very slowly. The cause of leukemia is unknown, but studies indicate a virus may be involved.

Hemophilia is an inherited condition in which blood fails to clot or clots very slowly. This may be due to a defect in one of the plasma proteins, usually fibrinogen. People with hemophilia are called “bleeders”. Tooth extraction or a minor injury may result in dangerous bleeding. Fortunately, the condition is uncommon. It rarely appears in females but is usually transmitted from mother to son.

If the wall of a vein becomes inflamed by injury or infection, a clot may form. This is the condition we call phlebitis. Red streaks and soreness develop along the course of the vein. Usually, swelling of the limb and fever is involved. If the limb is kept from moving until the clot is solidly attached to the vein wall, there is little danger of its breaking loose, and the condition clears gradually.

A more dangerous form of clotting in veins may occur if a limb is kept inactive too long. As there is inflammation to anchor such a clot to the vein wall, it may be turned loose and lodge in a lung. If it is large enough, it may cause instant death. Formerly, this was a great hazard during the time a patient was confined to bed after surgery. A patient might recover from the surgery and drop dead when he first gets out of bed. To avoid this risk, patients are now encouraged to get up and carefully exercise as soon as possible after surgery.

When valves in the veins weaken, they leak and no longer aid in moving blood toward the heart. Blood forms pools in these veins and stretches their walls. Varicose veins almost always occur in the legs, where they can be seen as bulging bluish cords standing out under the skin. The circulation of the skin about the ankles may become so poor that ulcers form and fail to heal.

Hemophilia is a genetic condition when a person suffers from defective clotting factors. People suffering from hemophilia bleed longer externally or internally than normal people. This is a rare genetic blood disease, developing in 1 in 5000 in childbirth.

The body has Willebrand Factor (VWF), which allows platelets to stick together and form blood clots. In the case of Von Willebrand disease, the body has either less or lacks the von Willebrand factor. Most of cases, the symptoms are mild and people who have this disorder will only need treatment in case of injury or undergo surgery.

Blood clotting disorders typically involve replacement therapy where doctors do a blood infusion, giving the specific clotting factors that are lacking in the patient’s blood.

Other treatment of von Willebrand includes injection of desmopressin, a synthetic hormone that promotes the release of von Willebrand factor. Also, doctors prescribe antifibrinolytic medications that help prevent blood clots from breaking down. 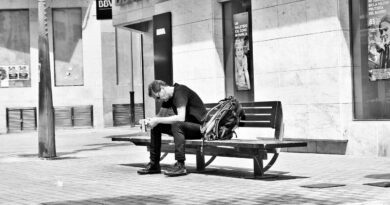 How To Deal With Travel Fatigue – Signs, Symptoms & Treatment 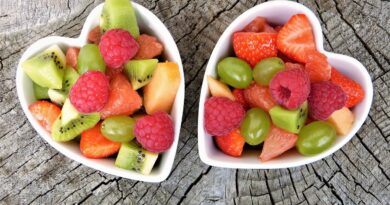