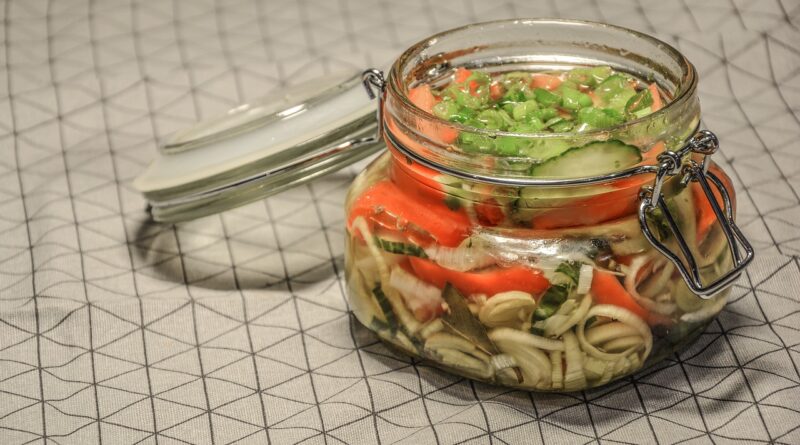 The method of food preservation may be divided into two general classes – bactericidal and bacteriostatic. Bactericidal methods are those which destroy the organisms. These would include cooking, canning, making jams and jellies, smoking, irradiation, and the addition of chemical preservatives. Bacteriostatic methods make conditions unsuitable for microbial growth by reducing the temperature, removing water, the addition of acid, or adding substances to inhibit growth.

All perishable food products and especially those potentially hazardous foods, which consists in whole in part of milk or milk products, eggs, meat, poultry, fish, and shellfish require refrigeration. To prevent the growth of microorganisms refrigeration temperatures should be maintained 45 degrees F. or below if food is to be stored up to three or four days.

Usually, fresh foods are stored at the lowest temperature possible at which no adverse physiological changes take places. In order to maintain crispness or an attractive appearance, the humidity is usually maintained as high as possible to prevent loss of moisture, but it must also be low enough to discourage mold growth.

Frozen vegetables and fruits may lose small amounts of the water-soluble vitamins during the blanching and freezing process; however, this loss is similar to the loss from fresh foods prepared in the home. The temperature at which frozen foods are stored also affects nutrients losses.

Frozen fruits, vegetables, meat, fish, and poultry will be comparable in nutrient composition to the fresh products if other food items are not added. Plain frozen vegetables, without the addition of butter or sauces for seasoning, are equal to fresh or canned ones.

The time-temperature relationship of pasteurization is based on the time at a given temperature in which the organisms which will produce disease are destroyed. Milk, as it comes from the pasteurizer, is not sterile. The total bacterial count has been reduced, and all the disease-causing organisms are destroyed.

The reduction in bacterial count plus refrigeration increases the shelf life of many foods other than milk, such as beer, wines, etc. mild heat treatment of concentrated citrus juices before freezing is practiced by many packers to control the enzymes, which may cause clarification and or gelation on the concentrate if it is mishandled during storage and marketing.

The canning industry has continually improved the quality and the retention of nutrients in food by increasing the rate of heating and cooling. Canned foods are sterilized by means of heating with steam under pressure. Agitation of the can during heating also permits faster heat penetration of the can content and thus shortens processing time.

Canning has probably done more than any other discovery to help mankind maintain an adequate food supply throughout the year.

Properly canned fruits and vegetables have approximately the same nutrient composition as fresh ones. It is possible that the canned products might be better than the fresh if the latter are not protected in shipment from the farm to market or are stored incorrectly and cooked by the homemaker. The calorie value of most canned fruits is greater than fresh due to the addition of sugar during processing. The majority of canned vegetables will differ in sodium composition compared with fresh ones because salt is added during processing.

The use of dehydrated foods has increased rapidly. Certain dehydrated products are used by some consumers to the exclusion of their counterparts preserved by other methods. An example of this is instant coffee, which now constitutes at least 50 percent of coffee used.

Certain fruits such as prunes, peaches, apricots, apples, raisins, figs, and dates are also popular consumer items. Dried legumes, onions, and parsley are available. Fish and meat may also be preserved by drying.

Drying and storing of protein foods, such as milk, fish, meat, and legumes, may result in some loss of biological value or a reduction in the protein efficiency ratio (PER). Ascorbic acid losses in dehydrated fruits and vegetables are considerable. Thiamine levels may also be decreased in dehydrated products. Some losses of fat-soluble vitamins A and E have been reported in dehydrated foods.

This process consists of first freezing the food and then removing the water under a vacuum. The food is packaged in the presence of an inert gas such as nitrogen. Freeze-dried foods rehydrate very readily and retain their original shape and volume. The most widely used freeze-dried product today is coffee, although sea-foods, meat, poultry, fruits, and vegetables have been tested and found acceptable.

Chemical preservatives are among the oldest forms of food preservation – salt, sugar, vinegar are the most familiar ones. Other types of chemical preservatives are also used. Some are effective for a particular type of food or against a particular spoilage organism. They are called antioxidants, inhibitors, fungicides, and sequestrants. Ascorbic acid is frequently used as an antioxidant in commercial canning and freezing to prevent the enzymatic browning of fruits and vegetables. 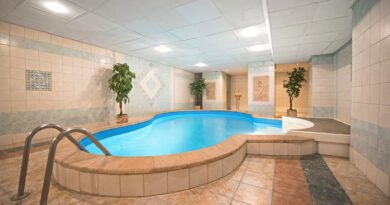 Heat Therapy As An Alternative Medicine 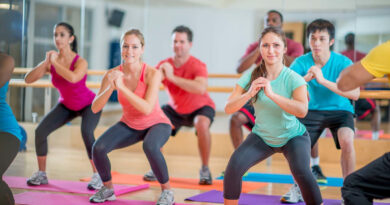 Aerobics: Its Need and Social Acceptance 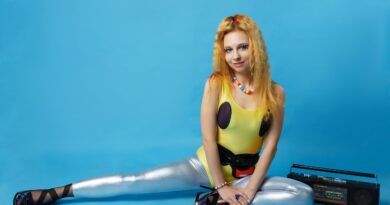