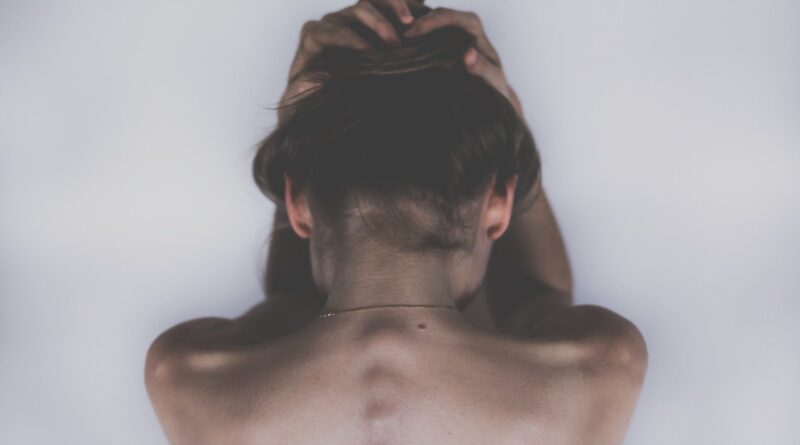 It is a serious psychobiological disease that can be easily ranked amongst the top diseases. Even it is not an overstatement that it is perhaps the most devastating disease in terms of a psychological impact than many terminal diseases. If somebody suffers from cancer, somebody crippled by heart disease, or somebody suffers from an incurable genetic disorder. You can see some unimaginable things out there. You can see hope and some unlikely optimism in terminally ill patients. It is because human beings have this astonishing capacity to derive pleasures out of the most unlikely domains. Thus, at the top of the list is anhedonia, which is the inability to feel pleasure. Depression makes a person unable to feel pleasure, and subsequently hopelessness.

It is very difficult to differentiate everyday depression from persistent depression. You may be suffering from anxiety, stress or even minor depression but it feels like you are always in a depressive mood. It is also temperamental and thus it is biological. Nevertheless, there are certain symptoms, which are unique in the sense that you can diagnose a person whether he or she is suffering from depression or not.

The person stays in continuous depression state during the first two week period. There is no way from that no matter whatsoever joyful moments come to their life.

The symptoms of depression, including lack of energy and motivation, entail reductions in what the person can accomplish compared to usual. As a result of such limitations, patients often view being depressed as a sign of weakness or inadequacy.

Often people suffer from persistent depression believe that situations cannot get better for them. They tend to see their depression stretching ahead indefinitely into the future and believe that any treatment is doomed to fail. Patients often believe that the lack of response to psychological treatment is because depression is a part of their make-up. This feeds into both their low self-esteem and into their hopelessness about the chances of things.

A common consequence of persistent depression is the helplessness people suffer from it. Patients look at the world as a fruitless or hostile environment affording only unlikable outcomes that cannot be prevented. In acute depression, perceptions of helplessness can result from the biasing effect of low mood on judgments of control or from over-generalized conclusions drawn from particular events.

Passive actionable thought pattern is a striking feature amongst patients. It is an especially common expression of helplessness in patients from whom emotional restraint is strongly evident. Such passive thought pattern is based on the perception that no activity could have any desirable effect.

In some patients, helplessness is the inability to control negative outcomes than the impossibility of attaining any desirable outcome.

Low self-esteem is virtually enveloped a depressed person, it though manifests in different ways in different people. In many patients who suffer from persistent depression, overtly negative thinking about themselves is evident in their ongoing self-criticism or self-blame. In some patients, each attack on self comes as chronic depression, and thus a painful experience.

Whether unceasingly low or delicate in nature, low self-esteem needs to be formulated at some levels. For patients with persistent depression, the fundamental beliefs define the truth about themselves as innately negative. These negative beliefs provide the base for low self-esteem that is then cemented by the effects of avoidance, compensatory strategies, overt negative thinking and life changes once depressed.

Biochemistry: Depression is also deeply biological because certain neurotransmitters in the brain may contribute to the symptoms of depression.

Genetics: In many cases, doctors have found depression can run in families. It means there is a strong genetic connection between depression and genes.

Temperamental: Human temperament is partly biological and psychological. People suffer from low-esteem, easily overwhelmed by stress and have a pessimistic approach, are often suffer from depression.

There is a strong notion of addiction and side-effects with anti-depressants, so many people don’t take it. There is also a sense of pride associated with not taking anti-depressant drugs. The fact is, anti-depressants are proved to be the most effective way to deal with depression. Depression is a catastrophe carrier with a high suicide rate, and it is not only a catastrophe for the person who is suffering, often very hard for their families as well. So, it is important to heal the ailment with immediate medical intervention.

Persistent depression demands cognitive therapy, but with the administration of anti-depressants, it can produce a good amount of success. Anti-depressants are particularly good for people who have their external lives pretty well-together and play minimum games with their lives. Some people suffer from depression regardless of the order in their lives.

For critical depression, psychotherapy is often effective along with medications. Cognitive behavioural therapy (CBT) has been proved to be effective in treating acute depression. It is noted that the practice of cognitive therapy is not possible unless the therapist can facilitate the establishment of an appropriate therapeutic relationship with the patient. Therapist characteristics of genuineness, warmth and empathy are as essential cognitive therapy as in other psychotherapies.

In cognitive therapy, the therapist is active, collaborative and uses primarily a questioning format to facilitate guided discovery. The therapist is also active in drawing relevant information to the patient’s attention so that neither critical problems nor important assets are overlooked. 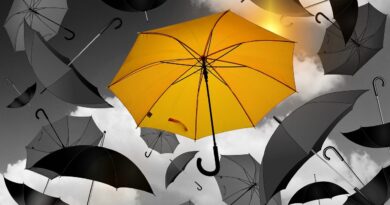 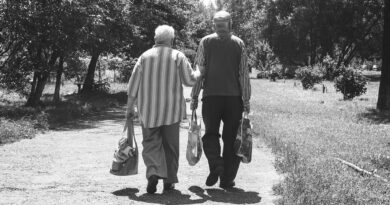 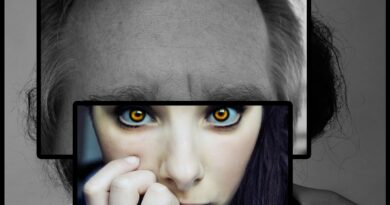 The diabetic diet therapy must be nutritionally adequate; maintain, in so far as possible, normal blood glucose levels throughout 24