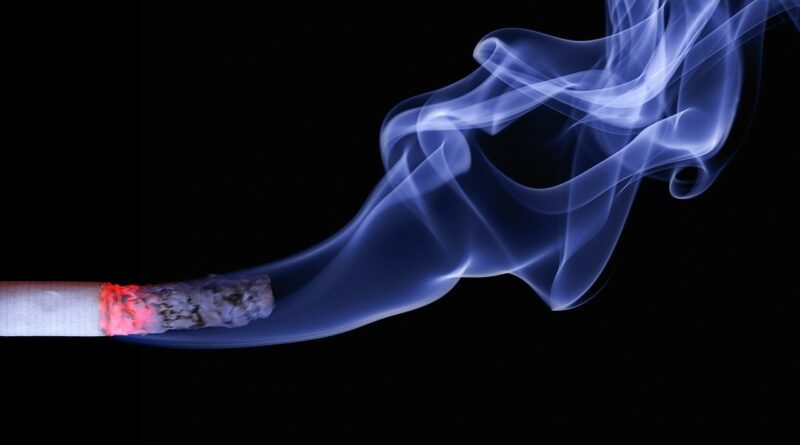 Why Do People Smoke?

Before you go through the guide to quit smoking, you should know the fundamentals of smoking cigarettes.

A smoking habit and a tobacco habit. The smoking habit is mental. Reaching for a cigarette at certain times becomes mechanical. The smoker may even light another while one is burning in an ashtray. He gets used to holding something in his hand and flicking off the ashes. He even enjoys watching the smoke curl from his mouth.

The tobacco habit on the other hand is different. Moderate smokers don’t crave smoke. Heavy smokers do. This is an adjustment of the body to nicotine. The heavy smoker feels it when he hasn’t smoked his regular quota. However, tobacco isn’t addicting in the sense that narcotic drugs are. The smoker doesn’t have to increase his dose constantly. If he decides to quit, there is no withdrawal sickness. He will only suffer from a good case of “fidget”.

How To Lower Your High Blood Pressure

Tobacco is made from the leaf of a plant widely cultivated in the United States as well as in other parts of the world. In fact, our country is the world’s leading producer of tobacco. Its production, manufacture, and sale contribute billions of dollars to our gross national product. Tobacco is really a big business.

The most harmful ingredient in tobacco is nicotine, a powerful poison when taken internally. Unfortunately, it is habit-forming. Nicotine is known to raise the smoker’s blood pressure, speed up the pulse, and stimulate the flow of saliva. But after the stimulating effects wear off, it also depresses body functions. Another injurious substance in tobacco is tar. Tars have been demonstrated to cause cancer when applied to the skin of rats and maybe an agent of human cancer of the lungs, throat, tongue, and lips.

Smoking and digestion – Most smokers want a cigar or cigarette after a meal more than at any other time. Part of this desire is an association of the mechanics of smoking with those of eating. Actually, this is a poor time to smoke. Nicotine slows the digestive progress by as much as an hour. While digestion is delayed, acidity in the stomach may increase to the point of causing heartburn. Heavy smokers have a frequency of peptic ulcer twice that of those who have never smoked.

Smoking and the circulatory system – The death rate from coronary heart disease among males between the ages of 45-65 is more than twice as high in cigarette smokers than in non-smokers. The ratio among women is slightly lower. A similar ratio applies to blood vessel diseases in this age group.

Some investigators feel that the carbon monoxide formed during the burning of tobacco and cigarette paper may be more harmful than nicotine. This poisonous gas combines with the hemoglobin in red blood corpuscles much more readily than does oxygen. A compound called carboxyhemoglobin is formed.

One of the most serious circulatory complications related to smoking is a condition knows as Buerger’s disease. The toxic effect of tobacco in some people results in lesions in the walls of arteries and veins, especially in the legs and arms. Damage occurs in segments of the blood vessels, resulting in clots, which obstruct blood flow.

Smoking and the respiratory system – When a person smokes, the nose, throat, trachea, bronchi, and lungs are subjected to the effects of the smoke as well as the nicotine. Throat irritation is probably the most common complaint of smokers. All the air passages of the respiratory tract are lined with moist mucous membranes. Hair-like cilia projecting from these membranes normally fan toward the throat and move dust particles and other foreign substances out of the air passages. How does smoking alter these membranes? Gases and particles in tobacco smoke settle on the moist membrane surface and cause irritation. The membrane thickens and mucus secretion increases. Cilia on the swollen membranes are damaged and cannot function normally.

Lung cancer, chronic bronchitis, emphysema, and cancer of the throat and larynx are all related to cigarette smoking.

Perhaps you have wondered why so much more emphasis has been placed on the effects of cigarette smoking than on cigar and pipe smoking. There several reasons of this. The ease and frequency of smoking cigarettes usually results in heavier smoking. In fact, lighting a cigarette often becomes a nervous habit more than desire to smoke. Another reason is the fact that most cigarette smokers inhale, while cigar and pipe smokers usually do not. By not inhaling smoke, much of the irritation of the deeper respiratory passages is avoided.

In general, all smokers may be divided into four groups; light smokers, medium smokers, heavy smokers, and “cigarette addicts”. The light smoker comprises only about five percent of the group and smokes only a few cigarettes per day or smokes a pipe or cigars. This type of smoker is more concerned with the mechanics of smoking than he is the effects, which he gets from tobacco. He may have a smoking habit, not a tobacco habit. He likes to “wear” a pipe or manipulate a cigar or go through the mechanics of cigarette smoking.

The medium smoker, made up of about 45 percent of all smokers, smokes about a pack a day. When he smokes too much, the bad taste in his mouth and the upset stomach may cause him to cut down. Occasionally, he makes up his mind to quit, and he often does. But he eventually returns to smoking.

The heavy smoker includes about 35 percent of the population of smokers. He smokes a pack and a half to two packs a day. He is bothered by a “smoker’s cough” and chronic bronchitis. He switches brand frequently, talks a good deal about quitting, could possibly get along for a few days without a cigarette but in reality is not likely to give up the habit.

The “cigarette addict” is not a true addict in the sense in which we speak of narcotic addiction, but he is simply addicted to cigarettes. He couldn’t quit if he wanted to. He usually started smoking early in life and became a chain smoker. He may cough regularly, clear his throat often, but he will keep on smoking. He starts his day with a cigarette before breakfast and has one last smoke before retiring. It is hard to advise him because he is truly a slave to nicotine. 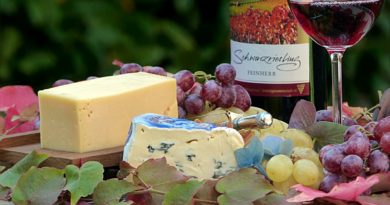 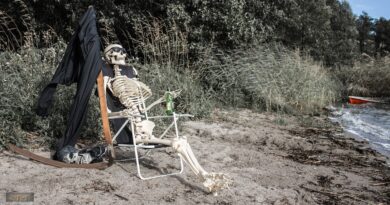 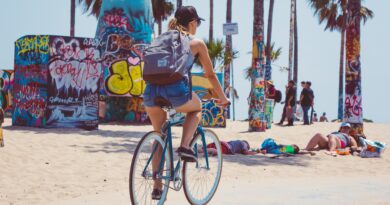