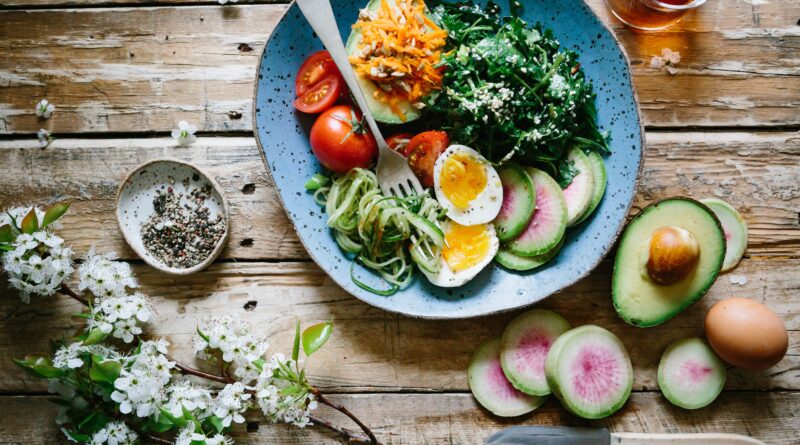 Diet therapy is a component of the treatment of an individual with an acute or chronic disease, which involves the modification of food intake. It may be the primary mode of therapy, such as the energy-restricted diet used to treat uncomplicated obesity. It may be used in conjunction with therapeutic agents, such as diet combined with insulin to treat diabetes. Or, diet therapy may be supportive of other modes of treatment, such as the progression from a liquid to a regular diet following surgery.

Traditionally therapeutic diets have been classified according to the disease being treated: for example, diabetic diet, cardiac diet, ulcer diet, or renal diet. These labels indicate a patient’s diagnosis but do not indicate the nutritional problem associated with the disease process or the modification in food and/or nutrient intake required in the treatment of the disease. At the same time, these labels do not indicate the nutritional problems, which may be common to a number of diseases.

Therapeutic diets may be modified inconsistency or bulk, in energy content, or in the kinds and amount of nutrients, such as protein, fat, carbohydrate, minerals, vitamins, and/or fluids and electrolytes.

Foods are modified inconsistency or bulk for patients with chewing and swallowing difficulties and with diseases of the gastrointestinal tract, such as peptic ulcer, diarrhea, or constipation. Modification inconsistency may vary from a liquid diet administered by a nasogastric tube to a diet of well-cooked food. Modification in bulk may vary from a diet totally devoid of fibre to a diet high in fibre.

Over the last two decades, dietary recommendations from medical experts and dieticians have changed rapidly. A healthy diet plan, in general, recommends that everyone should eat a variety of foods that give a sufficient amount of energy and nutrients to maintain an optimum level of body weight.  With new studies, experts suggest consuming more fibres and avoiding too much fat, cholesterol, sodium and sugar. Experts have also advised intaking alcoholic beverages in moderation.

However, the healthy diet plans seem an irony for most the industrialized western countries, as the foods they consume on a daily basis are higher in fat, sodium, cholesterol, sugar and alcohol. The dietary fibre and starchy carbohydrates are less than is thought to be best for health. A typical diet consists of hamburgers, French fries, a thick milkshake and a big slice of pie, which have no or less dietary fibre and are rich in fat, sodium and unhealthy sugar content. It is okay to have it occasionally but on daily basis and making it a staple diet, surely invites potential dangerous diseases in disguise of excess calories, saturated fats, salts and sugar.

A healthy diet must have more variety so that to avoid deficiency of nutrients or excess of single nutrients, both are equally bad for health. A variety diet can make food interesting and a pleasurable feeling, and it is less likely to become bored with the same eating habit and forget about the diet plans.

‘A little is good for you, more is better is not applicable for a healthy diet. If you want to continue with healthy diet parameters, a moderate diet is significant on the list. You get benefits by reducing your intake of sodium, fat, cholesterol and sugar, but that doesn’t mean excess protein will make you healthier and muscular. In the body excess protein is harmful if you are not involved in any strenuous job or muscle-building program.

Grandma used to call it roughage, and most people need to eat more of it to achieve better dietary balance. Fibre promoted a healthy digestive tract, helps to prevent constipation and reduces the risk of haemorrhoids.  There are several different types of fibre, and you need to eat a variety of foods to make sure you benefit from them all. Most of the fibre you eat comes from whole-grain products, and fruits and vegetables, particularly their skins.

Read Food packaging labels for information on sugar content. The food has a lot of sugar in it if any of the following names appear first on the list of ingredients: sucrose, glucose, fructose, maltose, dextrose, lactose and syrups.

Salt and sodium are not the same. Sodium is found naturally in many goods and is added to many foods and beverages during processing. A number of over the counter drug medications, such as aspirins, antacids, and some laxatives, are also high in sodium.

Here are some easy ways to reduce the amount of fat, particularly saturated fat in your diet: Broil, bake or boil your food rather than fry it.

• Cook stews and casseroles in advance; remove the fat before serving
• Drain fat from the pan before serving
• Do not use fat for cooking, instead use it for cooking
• Choose lean meat, fish, poultry and dried beans and peas as your source of protein
• Cut down on the number of sauces and salad dressing you add to foods in cooking and at the table
• Switch from whole milk to skim or low-fat milk
• Limit your consumption of butter, cream, hydrogenated margarine, shortenings, coconut oil and foods made with these products.
• Choose low-fat soft cheeses and medium-fat hard cheeses

The morbidity and mortality from all forms of cardiovascular disease, especially in adults during the productivity years from ages 35 to 65, have a major social impact on the individual, his family, and the public at large. Coronary care units in community hospitals are expensive to staff and maintain, and mediclaim in private medical insurance plans are used to finance the acute and continuing care of patients with cardiovascular disease.

The severity of the cardiovascular disease depends on the degree to which the normal functions of the system are altered and the extent to which this alteration interferes with them. The onset may be sudden, with no previous history of problems, such as may occur in the patient with myocardial infarction. Or the disease may be chronic, or long-standing with increasing loss of cardiac function, often referred to as cardiac reserve. if the problem is minimal and the heart is able to maintain adequate circulation to all tissues of the body, the disease is classified as mild or “compensated.” The patient may have to avoid strenuous activity, which increases the oxygen needs of the body, but otherwise, he will be able to perform his daily tasks without discomfort.

Decompensation, or severe cardiac disease, is said to occur when the heart is unable to sustain the adequate circulation of blood to the tissues. the blood flow to the lungs is slowed, and oxygen uptake and carbon dioxide excretion are inadequate. The patient suffers from shortness of breath and chest pain when he performs any sort of activity. As decompensation progresses, edema may appear in the dependent parts of the body, and, sometimes, in the pleural and peritoneal cavities, and the kidneys and the liver may become involved.

The Diet Prescription in Cardiovascular Disease

ENERGY: The achievement and the maintenance of weight status slightly below the ideal are the first goals of diet therapy in the treatment of all patients with cardiovascular disease. Not only does this measure tend to reduce basal metabolism and thus the work of the heart, but it also contributes to the reduction of hyperlipidemia if it is present.

SODIUM: The level of sodium restriction in milligrams is stated in the prescription and will reflect the patient’s condition. An intake of 2000 to 3000mg of sodium per day is considered a mild restriction; 1000 to 2000mg. a moderate restriction; and any amount less than 1000mg. a severe restriction.

Whenever necessary, the energy-restricted, the fat-controlled, the hyperlipoproteinemia (HLP), the diabetic diets, and others can also be restricted in sodium. However, a high-protein diet is not compatible with a restriction of 1000mg. or less of sodium, unless special sodium-free foods are used.

BREAD EXCHANGERS: The instant forms of cooked cereals such as instant oatmeal or farima (cream of wheat) cannot be used because disodium phosphate is used in the precooking process. Dry cereals, other than the two listed, are also excluded because of their sodium content. 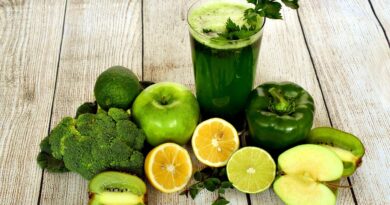