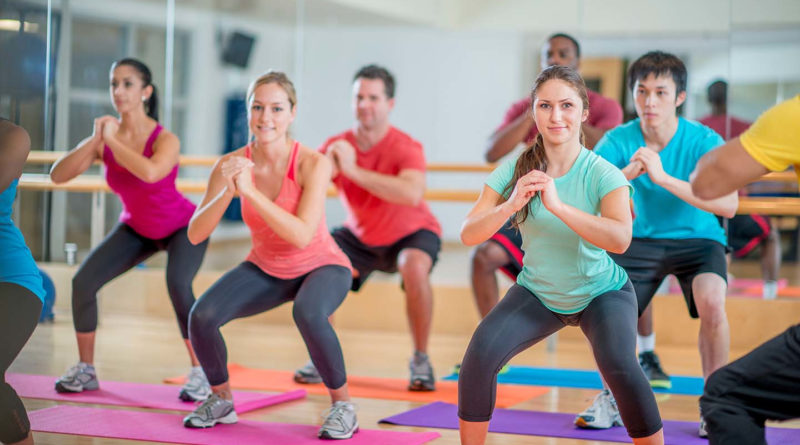 Are you overweight? The best way to tell is by measuring your per cent body fat, either by specific gravity determination or by measuring skinfold thickness. Underwater weighing and total body volumetric techniques are used in research centres to measure specific gravity, whereas calliper is more commonly used to measure skinfold thickness. Yet a good indicator of your per cent body fat is whether your tendency while swimming is to sink or float. Remember, fat floats and muscle sinks!

Basically there are two types of obesity.

The first is the obesity of early-onset – obesity that begins in childhood and results in a marked increase in the total number of fat cells. Early-onset obesity accounts for only a small percentage of all obesity, but it is extremely difficult to treat, especially in later life.

Safe Maintenance Diet For Your Heart

Once you’ve lowered your weight to the point where both you and your physician are happy about it, you’ll still be concerned with keeping the blood-serum risk factors at acceptable levels. Here are some recommendations that you should study carefully:Read labels on packaged foods, since many foods are vague as to their content. For example, non-diary cream substitutes sound good, but they usually contain coconut oil, which is saturated vegetable fat.

Refined Sugars – As we’ve just noted, many of the diets avoid refined sugars. There is also the possibility that dietary sugar may stimulate the liver to produce more cholesterol.

There is “yo-yo” mechanism, which is activated because sucrose is quickly converted into glucose and quickly gets into your bloodstream. For a short period this may produce a feeling “quick energy”, but as this is happening your pancreas is turning out a rush of insulin to metabolize the elevated sugar – so that the level that was up comes rapidly down. In some cases, there are symptoms of dizziness, light-headedness, and near fainting noted with this rebound phenomenon, which usually are transient.

High Purine Foods – Some foods are high in the purines can elevate blood levels of uric acid – a coronary risk factor, Other foods, such as alcohol, stimulate the body to produce higher levels of uric acid, which creates the same problem.

Weight reduction does help lower uric acid, as does aerobic exercise. Care must be taken, though, to avoid a crash diet, since destruction of body cells involved in abrupt weight loss will release cellular purine and increase the uric acid level, aggravating the condition rather than helping.

Alcohol – Of all the problem foods, alcohol is the only one that’s regularly discussed on a moral as well as a medical level. And in fact, the radical behavior changes produced by excessive alcohol intake can damage far more a man or woman and his or her family than can a whole host of disease. Moreover, a person who is a chronic alcoholic will nearly always have some serious nutritional deficiency, since alcohol destroys many essential nutrients, especially the B vitamins.

Finally, regular intake of large amounts of alcohol has a cumulative effect on the tissues and organs of the body. It disrupts the mechanism of glucose metabolism, so that the brain tissue may become glucose-deprived and become dependent on alcohol as a substitute. 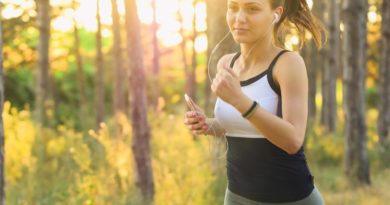 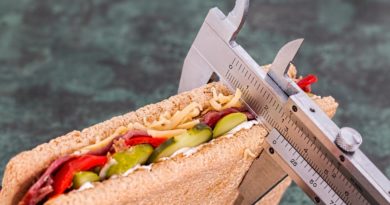 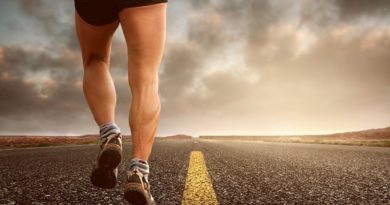 One thought on “Importance of Diet In Aerobics”