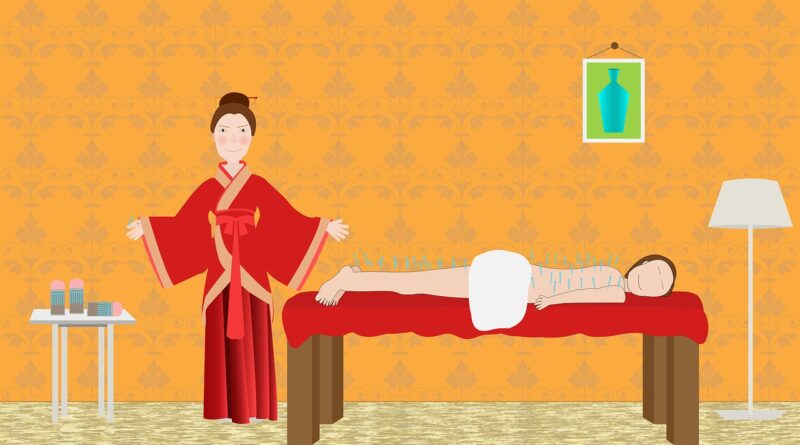 Acupuncture is a traditional Chinese therapy used to maintain optimum health and to diagnose and treat a wide range of disorders. In the West, it has attracted notice as a drugless analgesic, as an anaesthetic, and, less widely, as a treatment for the withdrawal symptoms of drug addiction. It is now a part of alternative medicine in many western countries.

The practice of acupuncture is based on the belief that the body flows with vital energy, termed chi, which must be kept in balance to maintain good health. Western medicine has long been skeptical, since the existence of chi has not yet been identified in the same way as, for example, the nervous impulse. Nevertheless, in recent years acupuncture techniques have been more generally accepted in medical circles as a means of pain control. The theoretical basis for this if a sensory nerve is blocked by simple stimuli, other more serious signals are impeded. Additionally, this nerve stimulation induces the pituitary gland to produce endorphins: substances that control pain in the body.

The Flow Of Energy

According to the ancient theory, when chi becomes blocked or stagnates, it must be stimulated to flow freely. This is done by inserting ultrafine needles into the skin at designated points – hence acu, Latin for “with a needle” and “puncture”.

The acupuncturist may simply leave the needles in place or may stimulate certain points either by gently rotating or pumping the needles or, sometimes, bypassing a low-frequency electric current through them. Some conventional medical practitioners still find the remote character of the therapy hard to accept, for it treats internal complaints by external means, often using skin areas that are at a puzzling distance from the organ or system undergoing treatment. However, the action of the endorphins may explain how acupuncture has successfully produced anaesthesia.

Another alien feature of acupuncture is the preliminary taking of 12 pulses – six in each wrist – compared with just one in Western medicine. These are acupuncturist chief diagnostic tool and are an invaluable early warning system for any serious ailments that might be developing. The practitioner palpates the radial artery in the wrist to detect fullness, hardness, and the degree of activity, and from these and other observations decide which points to use and painlessly inserts a sterilized needle.

Moxibustion is a form of acupuncture that uses heat. A cone of dried herbs, or moxa is placed round the head of each needle and ignited. When you feel the heat, the acupuncturist quickly removes the cone. Sometimes the moxa is in the form of a cigar like stick, which he holds close to your skin until you feel the heat. Another method employs a special needle with a cup at one end. The needle is inserted into the skin in the usual way, then the moxa is placed in the cup and lit, and the heat passes down the needle.

The Practice of Reflexology

Reflexology, also called zone therapy, works on the principle that the entire body is mapped in the feet and that deep massage of the appropriate areas brings relief to corresponding organs and systems. Reflexology also refers to meridians. There are ten of them , all terminating in the toes.

When there are ailments or problems in specific parts of the body, tiny crystalline deposits may form in the related position in the foot, making it too tender to touch. Reflexologists first diagnose any illness by touching different parts of the feet, judging the severity of the ailment by the degree of tenderness. Then they use their fingers and thumbs to massage the appropriate areas of the feet to relieve tension, break down the crystalline deposits, and stimulate blood circulation. When the feet cannot be massaged for any reason, reflexologists massage the hands in the same way. Although the feet might be sensitive during treatment, the relief obtained can be dramatic. 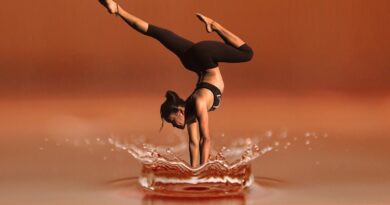 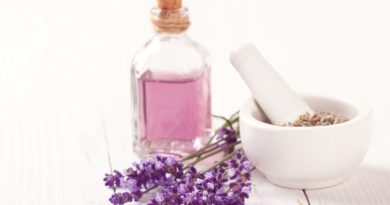 3 thoughts on “Acupuncture And Reflexology Therapy To Cure Disorders”