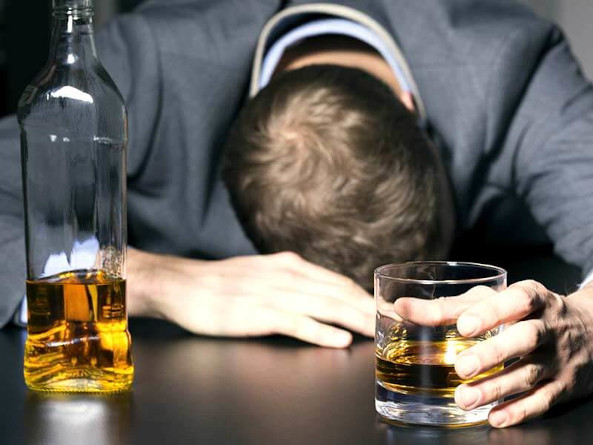 The alcohol is an age-old beverage created with different processes to give a high in the mind. Wines are produced by the action of yeast on fruit juices. They contain 10-20 percent alcohol. Beer and ale have a lower alcoholic content. They are made by the action of yeast on a mash containing ground grain and malt. Whiskey, brandy, gin, rum, vodka, and liqueurs are distilled beverages, which have a much higher alcoholic content, usually 40-55 percent. Naturally, the effect of an alcoholic beverage on the body depends largely on the amount of alcohol the drink contains.

Alcohol in the Body

Within two minutes after drinking it, alcohol begins to leave the stomach and enter the blood. It is not digested. The blood receives (absorbs) it without any change. The rate of absorption speeds up greatly as alcohol enters the intestine at the lower end of the stomach. When alcohol is mixed with food, the rate of absorption is reduced. This explains why a person feels the effects of alcohol more quickly if he drinks on an empty stomach than if he drinks during or after a meal.

The blood delivers alcohol to the brain, liver, muscles and other body tissues. Here it is absorbed in the water the tissues contain. Body tissues normally “burn” part of the digested foods by the chemical process oxidation. This is similar to what happens when a piece of wood burns in air. Energy is released from the wood is used to keep the tissues alive. The speed of food oxidation depends on the energy on needs. If a person runs around the block, oxidation speeds up. If he takes a nap, it slows down.

How Do We Fight An Alcohol Fire?

Blood picks up heat in the tissues and carries it to the skin. The skin turns pink (flushes) with its extra blood supply. Heat pours from the skin surface. The nerves in the skin send forth an impression of body warmth, but the warmth is all on the surface. Capillaries in the skin enlarge and give off excess heat. Many people are fooled by this false feeling of body warmth registered in the skin.

The average adult can oxidize only about one tablespoonful of alcohol in his tissues in an hour. At this rate, it takes nearly twenty-four hours to use up the alcohol in a pint of whiskey.

People who are unhappy, insecure, maladjusted and frustrated seek various escapes from their problems. Alcohol is a common means of escape. This is one of the dangers of even moderate social drinking. Often, a person does not enjoy the alcohol he consumes, but under its influence, he feels carefree and relieved of his burdens. If he thwarted or rejected in life, he may important and dominating under the influence of alcohol. But then periods of drinking, he is more depressed than ever. For this reason, drinking as a means of psychological escapes becomes more and more frequent.

About one in ten cases of alcoholism progress to the seriousness of alcohol psychosis, an acute form of mental illness whose victims must be admitted in a hospital. Alcohol psychosis is caused due to the toxic effect of alcohol on nerve tissue. This would account for the general deterioration of parts of the brain. Another cause is a deficiency in the B-complex vitamins essential for normal nervous activity.

The victim of alcohol psychosis becomes confused to the point that he may not be able to recognize members of his family or even know who he is. This confusion is accompanied by terrifying hallucinations, mostly involving visual horror. We refer to these as delirium tremens.

How does alcohol lower driving efficiency? Here are eight ways:

Alcohol is often associated with some crimes include disorderly conduct, assault, robbery, burglary, sex crimes and murder. Alcohol is closely associated with crime and violence because its use results in behavior without intelligent control. People behave differently under the influence of alcohol. Their actions depend on their emotional make-up and attitudes. Someone who is basically mean and resentful may become brutal when his emotions are let loose. The attitude of the criminal toward society is resentful and ruthless. Often, he is a coward until alcohol gives him a feeling of brute power. 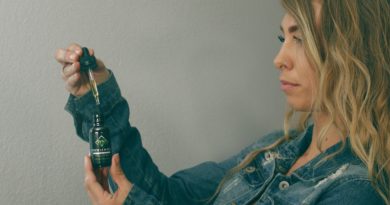 Can homoeopathy prevent Covid-19 – A Detailed Analysis of Homoepathy 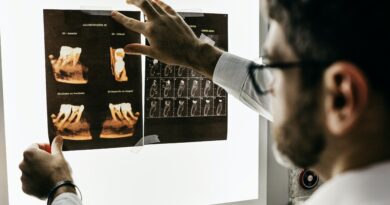 Why Wisdom Tooth Hurts – Surgery, To Be Or Not To Be? 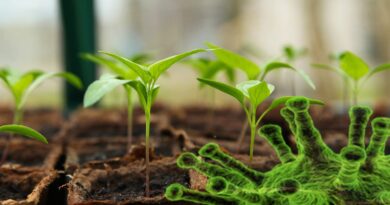 Parent as Teacher A child’s mind is like a blank slate; it starts absorbing information from the moment it is

Why Wisdom Tooth Hurts – Surgery, To Be Or Not To Be?